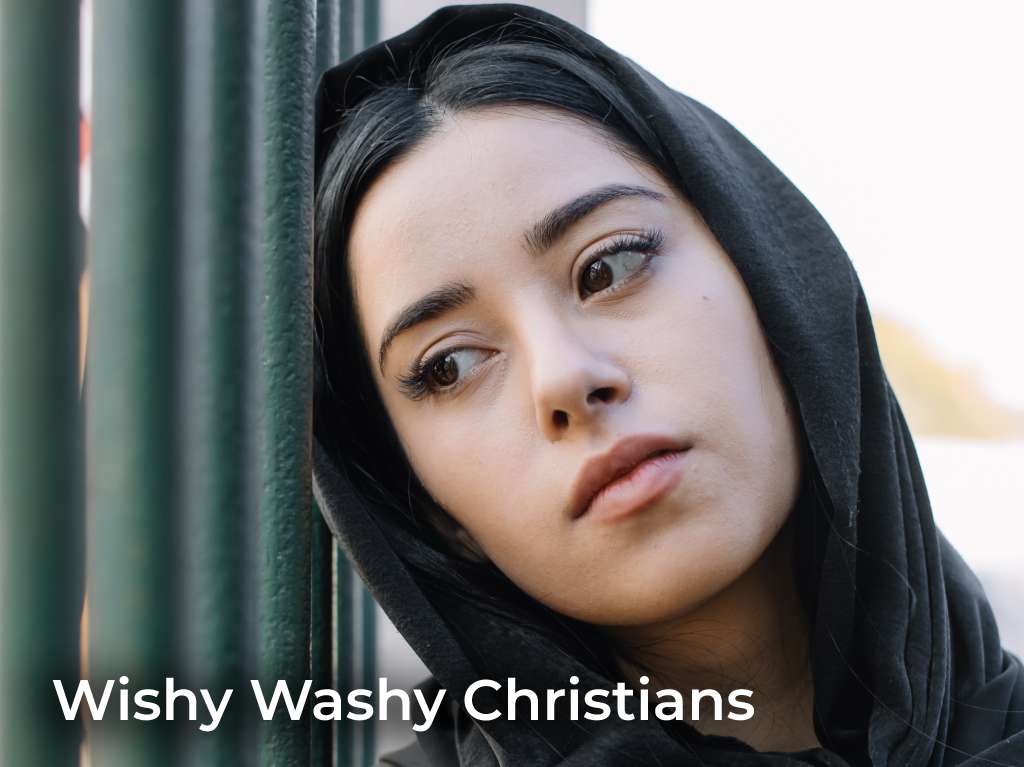 “Christianity” has been used as a fashionable term by many celebrities and entertainers. True biblical, evangelical Christianity may have declined in the last few decades, but it’s still widely popular to identify with among many Americans. Lots of people grew up in a time and setting where calling yourself a Christian was normalized despite only attending church once a year. In the South, it’s pretty normal to identify as a Christian, but many people who say they’re Christians don’t have a basic understanding of biblical truth.

Many people will confess to Christianity but live like heathens. Some Christians are what we call “lukewarm;” they are undecided on whether they’re going to follow God or the world.

There’s a pastor named Mason Betha who was a former rapper but left the rap game to follow God. When he left the world of hip-hop, he was one of the biggest rappers in the world at the time. A few years after leaving secular music, he returned with a new rap album. The trouble is, while it was relatively “clean,” it didn’t really promote the name of Christ. Mason left rap yet again but sadly returned to making music with profanity and misogyny.

The Bible tells us that we’re going to be tempted by the things of the world, but we have the power to resist it through the Holy Spirit. The pleasures of this world aren’t meant to satisfy us long-term. We are always going to want until the day we die. Satan tempted Jesus in Matthew  4 despite Jesus being the purest among them all. Nobody is exempt from temptation, but we don’t have to fall for every trick of the enemy.

“No temptation has overtaken you except what is common to mankind. And God is faithful; he will not let you be tempted beyond what you can bear. But when you are tempted, he will also provide a way out so that you can endure it.”
– 1 Corinthians 10:13 [NIV]

We have no excuses for allowing temptation to overtake us, but because God is merciful, He allows us to make mistakes so that we can learn from them and not repeat them again. Jesus knows we are going to mess up, but we don’t have to be bound by our sins. We have to freedom to live righteously because of His grace and mercy, we are free.

“What then? Shall we sin because we are not under the law but under grace? By no means! Don’t you know that when you offer yourselves to someone as obedient slaves, you are slaves of the one you obey—whether you are slaves to sin, which leads to death, or to obedience, which leads to righteousness? But thanks be to God that, though you used to be slaves to sin, you have come to obey from your heart the pattern of teaching that has now claimed your allegiance. You have been set free from sin and have become slaves to righteousness.”
Romans 6:15-18 [NIV]