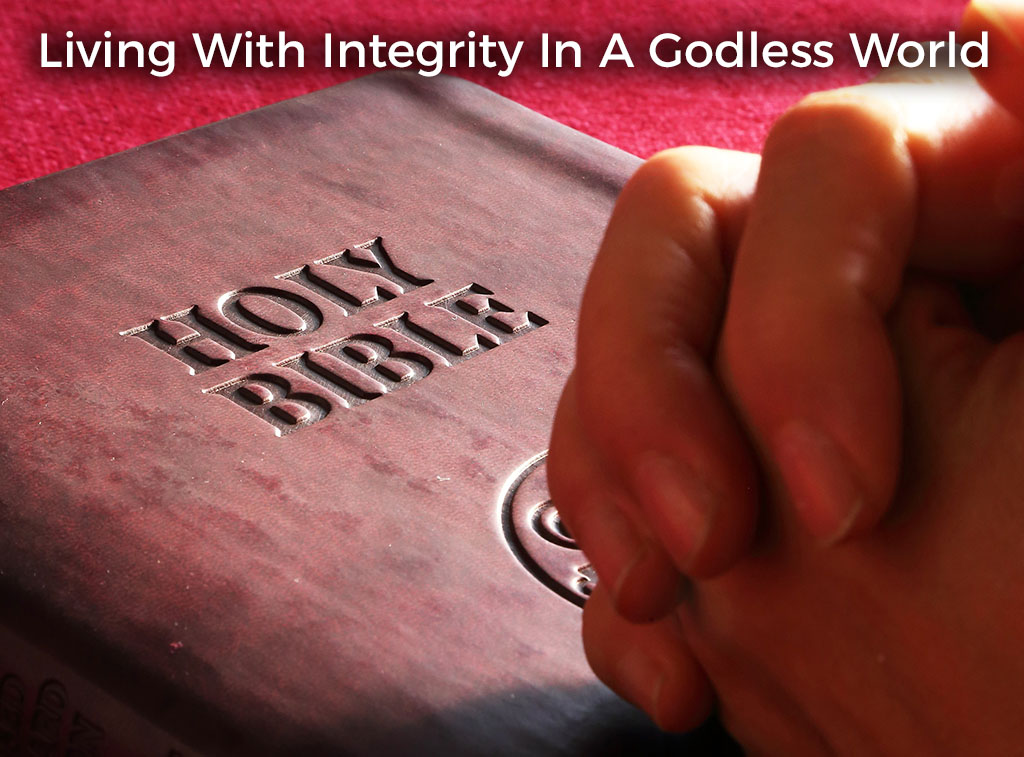 One thing that attracts people to Jesus is how you live. The World (or at least here in the United States) knows how we talk, but how we live can make a much bigger difference. The World is naturally going to turn off when they hear the Gospel, but when we focus on what we are for instead of what we are against then more people will listen to us.

Daniel worked with a king who was an idol-worshiper. The king had respect for Daniel because he was great at what he did, and didn’t use his religious status as an excuse for a poor work ethic. We shouldn’t try to win the world’s acceptance, but we should try to create respectable work for the world.

“Using a dull ax requires great strength,
so sharpen the blade.
That’s the value of wisdom;
it helps you succeed.”
– Ecclesiastes 10:10 [NLT]

“Make it your goal to live a quiet life, minding your own business and working with your hands, just as we instructed you before. Then people who are not believers will respect the way you live, and you will not need to depend on others.”
– 1 Thessalonians 4:11-12 [NLT]

Visit Mario Walker's Bio Page.
Previous
What God Taught Me Through Eviction
Next
Let's Not Value Charisma Over Character