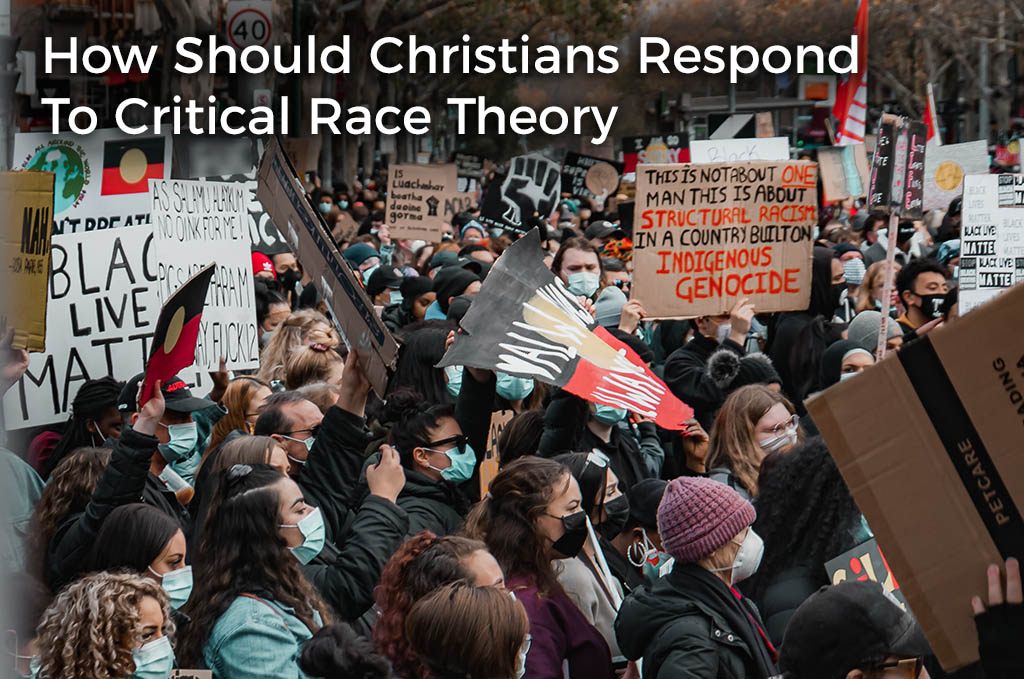 Racism exists, no question about it, but it has more to do with sin and less with society as a whole. The bible says in Genesis 1:26 is that man was created in God’s image, and John 3:16 says that God loves the world that he gave His only begotten son. God never said that white people are superior in any way. Paul said in Galatians 3:28, “There is no longer Jew or Gentile, slave or free, male and female. For you are all one in Christ Jesus”. Your skin color does not matter to God; God cares about your heart. There’s only one race in God’s eyes, and that’s the human race. Racism is a western ideology that was used to manipulate people for power. Racism existed because the oppressed class were overwhelming people of darker skin, so that’s how the skin color divide begun when the Europeans started to invade Africa, Asia, and The Americas from the middle ages to the reformation period, according to pbs.org. Christianity was used in a very abusive way rather than a loving way.

We established that race is not a biblical ideology, so how should Christians address it? On the one hand, you have people who avoid it altogether, and then you have those who are actively fighting for social justice. Here’s my take on addressing race.

1. Understand that racism only exists because of sin. Being colorblind isn’t going to solve the issue; you’re not racist if you identify a person’s skin color, i.e., calling someone Black or Asian. It’s nothing wrong with pointing out a person’s race based on physical appearance; the problem comes when you start using racial slurs and judge people based on stereotypes. The worst thing you can ever do is make quick assumptions.

2. Erase the idea of white guilt. One of the biggest consequences of CRT is that many white people should feel guilty for the sins of their ancestors. That idea is not only foolish, but it goes against the idea of grace. Jesus died for our sins, so we don’t have to live in condemnation. So many white, well-meaning Christians feel guilty over something they had nothing to do with. Asking for reparations is like asking you to be sentenced for your dead father’s crime.

3. Love on others who look different. To see if you are not racist is to treat a person who looks different the same way you would if someone had your skin color. Martian Luther King said it best “I have a dream that one day a person is not judged by the color of their skin, but the content of their character.

Critical Race Theory is there to divide people. The Gospel is there to unite and save people. Let’s be uniters and not dividers.