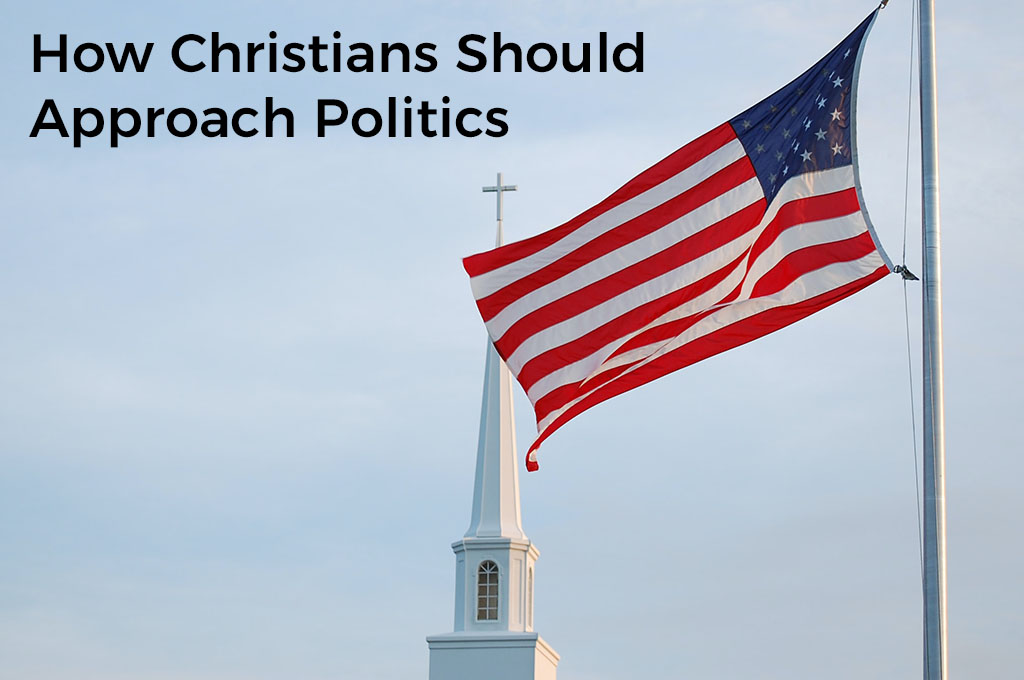 A few days ago, I saw a heated Christian debate about politics with two prominent Christian worship leaders. One believed Christians should stay out of political discourse, and another felt it was just a cop-out to appeal to the world. I don’t engage with much politics these days, but there’s an argument that can be made on both sides. Christians need to be involved in our communities as the salt and light of the world, but we also don’t want politics to be used as a means to divide the body.

People of God have played a significant role in shaping the society of their time. David and Solomon were kings of Israel; Joshua was able to be Pharaoh’s right-hand man and led his family out of starvation. Godly people have always had a place in politics. The most significant political victory many of us believers have seen in our lifetimes was the overturning of Roe v Wade. That’s primarily due to America having a conservative supreme court. Christians were also responsible for raising the literacy rate for the common man and giving people access to healthcare.

We can change the world as a collective. We may not be able to create a Christian utopia, but we can make a big impact on culture. Christians have depended mainly on the Republican party to protect our rights to worship God. Republicans have largely been marketed towards the conservative evangelicals, but even the Republican party can be filled with corruption and hypocrisy. We want to support a candidate that aligns more with our values, but we also don’t want to idolize them to the point where we can’t see any fault in their actions.

When Donald Trump ran in 2016, many Christians were skeptical of him because of his bombastic and crude behavior he’s known for. Trump was never known to be a saint, but he deeply cared about those working-class Americans living in the south (many of which identify as Christian). After Trump won the primaries in 2016, many Christians were a bit disappointed but felt he was the lesser of two evils. After winning the 2016 election, many Christians reluctant to vote for him saw him in a better light. He selected Mike Pence as vice president and got a Christian female as a supreme court judge. Trump was by no means a perfect president, but many of us can look back and see how great of a leader he was. God sometimes uses the most flawed people to do the greatest good. Politics shouldn’t affect how we treat other people, but we should engage in it enough to fight for the rights of other believers.

“Everyone must submit himself to the governing authorities, for there is no authority except that which God has established. The authorities that exist have been established by God.“
– Romans 13:1 [NIV]

Visit Mario Walker's Bio Page.
Previous
The Benefits of a Grateful Heart
Next
Not Better, Different