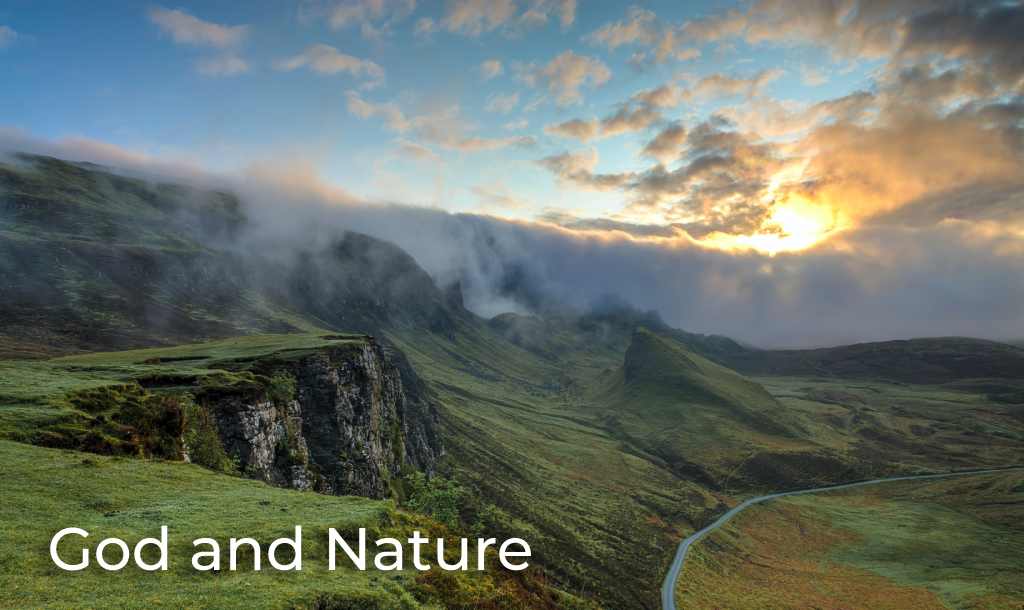 As I stroll over to the orchard bench, I notice sunlight setting on a hill nearby. It creates a shadow with a red hue. It’s a subtle beauty. It briefly reminds me to forget all my recent unfortunate occurrences. The cascading shadow is a promise taking shape — lights and shadows blend harmoniously. As humans, we get stuck on the little things that no longer serve us. We forget to look inward instead of outward when we get stuck in traffic, have deadlines we have to make, are sick, and receive an unfortunate prognosis. The external beauty of nature reminds me to look internally. Nature is like medicine to let go of past regret and shame to see life as it truly is.

We may be late to work because of traffic, but if we always try our best to be on time, does it really matter in the scheme of things? If our boss doesn’t understand that it was because of traffic, then don’t take it personally, but look at that hill in the orchard with that cascading shadow, and life will make more sense.

I need to work on inflexibility to changes to my routine. I like to change if it’s an exciting change that I have been through before. But unexpected and dubious change is the worst. I flew once, and there was a two-hour layover to my connecting flight. After two hours, we were told we had to change planes, so there was another hour’s delay. Flying, waiting, and getting home late isn’t something I enjoy. Like anyone, I want to get there. I am more anxious about the delays than someone who is more chill with the unknown.

However, nature changes seasons without a second thought. From fall to winter to spring to summer. It doesn’t willfully decide to say fall is almost over; we aren’t going to change to winter and cover the ground with snow. No, the temperatures drop, and the rain turns to snow. It is a beautiful event to witness — nature at its best.

The ground encloses with sheets of snow, purifying and dissonant to those who stand in its way. Nature only plays one game, and that is the game of “keep up with me.” However, God is the author of creation, and He sustains us. I believe it’s a great idea to honor God for the beauty of nature that He created.

But nature and humanity will be restored to their original intention and beauty (even though it is still beautiful) when God creates a new Earth. The Bible says in Romans 8:18-21, “I consider that our present sufferings are not worth comparing with the glory that will be revealed in us. For the creation waits in eager expectation for the children of God to be revealed. For the creation was subjected to frustration, not by its own choice, but by the will of the one who subjected it, in hope that the creation itself will be liberated from its bondage to decay and brought into the freedom and glory of the children of God” [NIV]. 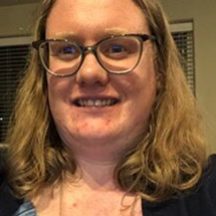 Carly Wiggins finds writing therapeutic and a way she shares with others her perspective on the world.  She also is working on publishing a Christian fiction novel and a book of poetry. Faith and following God hold a special place in her heart. She is lives in Houston, TX and she has her own Christian YouTube channel that she hopes will inspire: https://www.youtube.com/channel/UCe0IeA-4AoAMSzs3p4xkQQw. She also has her website: https://www.carlyswritingsandteachings.com/.

Visit Carly Wiggins's Bio Page.
Previous
The Danger Of Our Ego
Next
God Choses Even the Bad Leaders