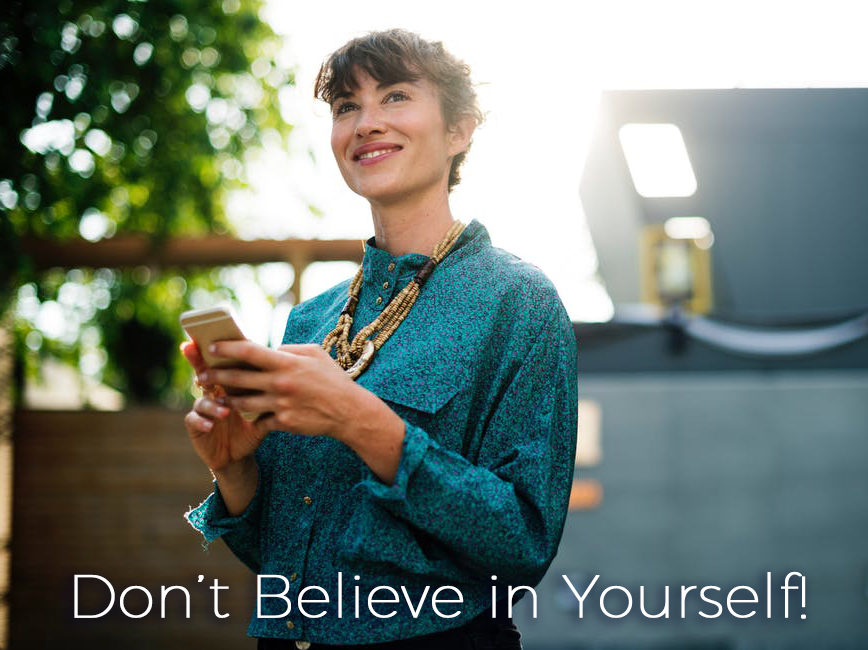 Quite possibly the single greatest problem that has ever plagued mankind is the sin of pride. The iniquity of taking our focus off of God and applying it to ourselves in the guise of self-love and self-reliance is something that goes literally back to the Garden of Eden.

Adam and Eve were deceived by Satan’s lie that by doubting God and going our own way, Eve could “be like God’ (Genesis 3:5). As a result of this very act, God’s whole creation nosedived into the dark freefall of sin, chaos and death. Yes, pride (ultimately Satan’s pride, but also when it was applied to mankind) was the very thing that set the universe in need of a Savior.

Decades ago, the seemingly harmless concept of “believing in yourself” squeaked its way into modern society thanks to pop psychology, and the self-help and human potential movements. Like I said, it seemed benign, and on the surface, it actually looked quite positive. Because of it’s subtle, deceptive nature, it very slowly crept into the church in the 1980s and ’90s with very few so people in positions of authority standing up against it.

That having been said, you may be asking, what is the issue with self-love?

Simple. It replaces, partially or fully, the role of the Lord God Almighty in our lives. It is HE whom we should worship and adore and fully rely on for all things in life, physically, emotionally and spiritually, and also in this world and in eternity. It is HE whom we should place at the center of our lives. It is when we take God down from the pedestal of our hearts and place other things, other ideas, other gods, and worst of all, position ourselves as the lord of our existence, that things will start to go awry in our lives.

If you take a thorough look at the Old Testament (yes, there is a lot to read through when you do, but believe me, it is well worth it!), you will find example after example after example of the ancient Hebrews, the ones who God called out to be His special people, turning their backs on the Lord, even after He performed miraculous acts for them, and wistfully went their own way by being selfish and believing in themselves. In fact, this act, mixed with pride, may very well the most committed sin by the Israelites.

It is humility that God is looking for in our hearts, not pride. We should focus on God and not ourselves. We as born-again followers of Christ are mandated that there must be a daily dying of one’s self and a taking up of the cross of Christ. Jesus said, “take up your cross and follow Me” – Matthew 16:24.

The Apostles have loaded their letters in the New Testament with admonitions warning against pride and replacing it with humility. For instance, Peter wrote in 1 Peter 5:5, “All of you, clothe yourselves with humility toward one another, because, God opposes the proud but gives grace to the humble.”

In Philippians 2:3, Paul offered, “Do nothing out of selfish ambition or vain conceit. Rather, in humility value others above yourselves…” Wow, I bet you won’t see that advice in today’s self-help books!

There’s more. Paul echoed Jesus’ sentiment of dying of one’s self in Galatians 2:20 with, “I have been crucified with Christ; and it is no longer I who live, but Christ lives in me; and the life which I now live in the flesh I live by faith in the Son of God, who loved me and gave Himself up for me.”

Very few sins are as much talked about in the Book of Proverbs as pride. Here are a few examples:

“Before a downfall the heart is haughty, but humility comes before honor.” – Proverbs 18:12

“Whoever isolates himself seeks his own desire; he breaks out against all sound judgment.” – Proverbs 18:1

“When pride comes, then comes disgrace, but with humility comes wisdom.” – Proverbs 11:2

“Pride brings a person low, but the lowly in spirit gain honor.” – Proverbs 29:23

One last little bit I will present is Job’s lament when in the book of the Bible named after him, he has a breakthrough moment with God during his suffering. Job realized the error of his ways, and ultimately it was his pride blinding him from seeing the fact that the Lord is immeasurably more wise and powerful than him, and he came to this conclusion: “Therefore I despise myself and repent in dust and ashes.” – Job 42:6. Many English translations of the Bible will have the word “abhor” in place of “despise.” The original Hebrew word suggests the word’s definition as being “reject myself” or “refuse myself” in place of that, so there is some sort of a form of “disliking”, “rejecting,” and “turning away from” going on here by recognizing that man’s ways are to frowned upon, and accepting that God and His ways are so much better. 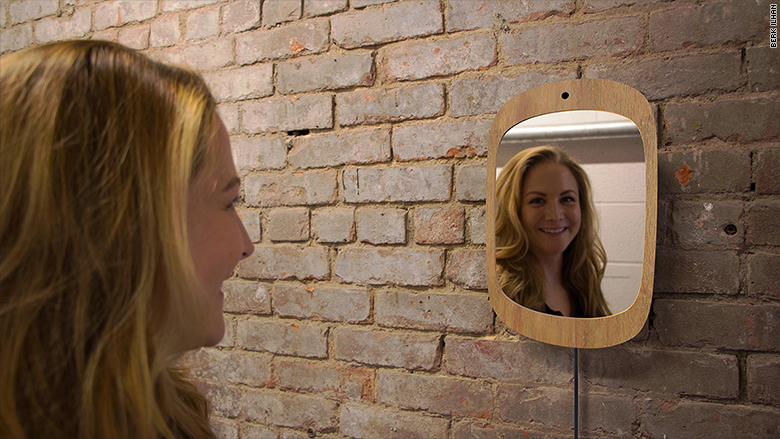 Love of Self in the End Times

Everybody and their dog can make wild predictions about when the “end times” will occur based on numbers, signs, dates, symbols, and other methods of trying to force together jigsaw puzzle pieces where they sometimes don’t belong (one such recent instance of this was the U.S. total solar eclipse signalling the hurricanes that pummeled Texas and Florida, supposedly marking the imminent coming of Jesus Christ).

While we as believers in the Lord Jesus Christ should always be aware, diligent and prepared for His Second Coming, and certainly not letting ourselves getting caught up in lukewarmness, falling for false predictions is something we should be on the lookout for as well.

What’s my point with this, and how does it tie in with this article? There are a number of places in the Bible where genuine predictions and signs of the Last Days are given. Take for instance, 1 Timothy chapter 3, verses 1 through 9:

1 But mark this: There will be terrible times in the last days. 2 People will be lovers of self, lovers of money, boastful, proud, abusive, disobedient to their parents, ungrateful, unholy, 3 without love, unforgiving, slanderous, without self-control, brutal, not lovers of the good, 4 treacherous, rash, conceited, lovers of pleasure rather than lovers of God – 5 having a form of godliness but denying its power. Have nothing to do with such people.

6 They are the kind who worm their way into homes and gain control over gullible women, who are loaded down with sins and are swayed by all kinds of evil desires, 7 always learning but never able to come to a knowledge of the truth. 8 Just as Jannes and Jambres opposed Moses, so also these teachers oppose the truth. They are men of depraved minds,who, as far as the faith is concerned, are rejected. 9 But they will not get very far because, as in the case of those men, their folly will be clear to everyone.

Look at a few key words in the first two verses:

“But understand this, that in the last days there will come times of difficulty. For people will be lovers of self, lovers of money, boastful, proud, abusive, disobedient to their parents, ungrateful, unholy” – 2 Timothy 3:1-2

Whatever form it takes and whatever name it is under, whether it be self-esteem, self-reliance, self-confidence, self-image or self-love, we should know that the puffing up of our own egos, desires and the act of minimizing God in our lives is a sin, through and through. Unfortunately, this will increase more and more as we approach the time of the Second Coming.

Watch Out, and Study and Test Everything

Even now, our Western culture has become unbelievably super-saturated with the deadly philosophies of self-love and believing in yourself. So cautiously study what motivational speakers are peddling as “positive self talk.” Be aware of what Christian speakers and authors are saying, because their feel-good words can be dripping with focus on self instead of Jesus Christ. Be on guard with what online video “celebrities” and “happy sounding” internet meme images are suggesting. Very often, they are from Satan himself even though they may be in quasi-Christian “packaging.”

The sin of self and pride have no place in our lives. Get rid of it from your mind. Humility and total and complete surrender to and reliance in the Lord Jesus Christ are required in our walk as Christians.

Previous
Job Seekers' Pet Peeves About Recruiters and HR…
Next
Book Review - Good Faith: Being a Christian When…