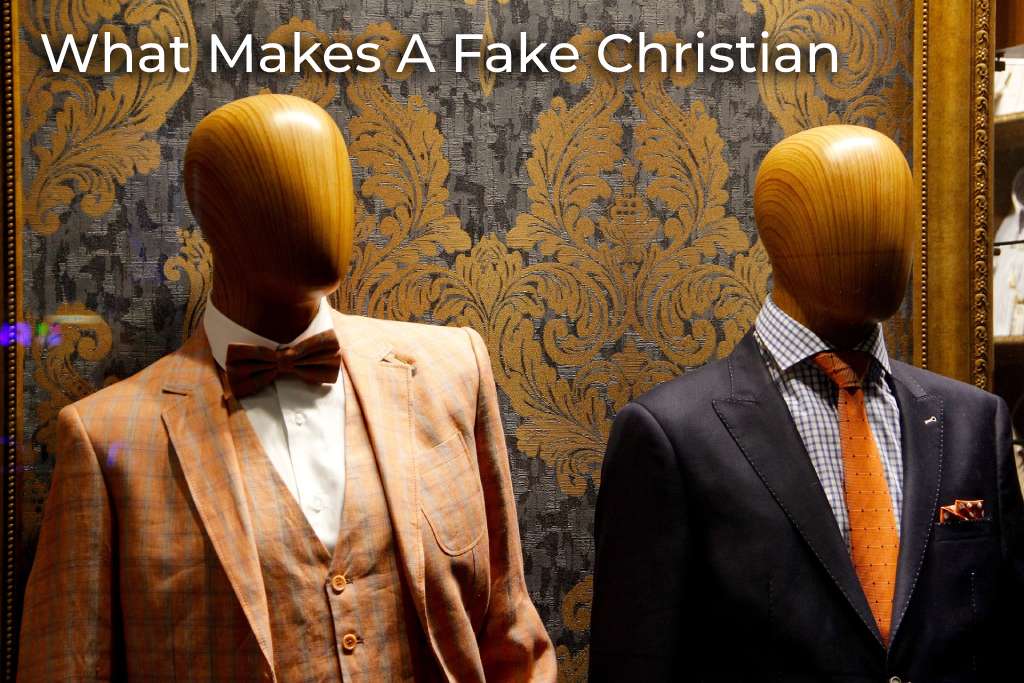 Yesterday I watched a video of a Christian YouTuber exposing American-British Internet personality and former professional kickboxer Andrew Tate. This YouTuber reacted to Andrew Tate converting from Orthodox Christianity to Islam. To many, it was a surprise, but I knew Tate would eventually denounce Christianity based on his persona and his admiration for Islam. The reason he left his Christian faith was that he felt that Christians tolerate too much sin. Tate used an example of a Methodist church allowing an LQBT person in a leadership role, but the video he was reacting to was a Christian rebuking it.

Andrew Tate, like many other red-pill content creators, uses Christianity as a means to puff up their ego. A lot of conservatives worship this “God” of hypermasculinity and misogyny. They love the idea of women being overly submissive and men being seen as strong, brave, and courageous. What they failed to realize is that God demands gentleness and respect from men, too. Jesus never had to prove His “macho” manhood to anyone because He willingly died for our sins butt-naked. American culture has distorted this view of God as either being a pacifist or an authoritarian bully. “Red-pill” people (AKA hardcore anti-feminists) may use a lot of Scripture, but only when it fits their narrative.

God did say that men are supposed to be the head of the household, as outlined in the latter part of Ephesians chapter 5. However, that doesn’t mean that men aren’t supposed to be accountable to their wives. Men must cherish, respect, and consider their wives, and vice-versa. Women may not be the head of the home and the marriage relationship,  but they do have a stake in what is and isn’t allowed in the relationship. The problem with a lot of conservative red-pill people is that they want God to be this macho-aggressive figure when the God of the Bible is all about temperance. We like to look at patience, forgiveness, and kindness as feminine, but Jesus has displayed those “softer” traits too.

Andrew Tate is an example of why we shouldn’t idolize anyone regardless of their wealth or influence. There were a lot of things Andrew said that I agreed with, but his misogyny, arrogance, and his vulgar view of God made me second-guess his Christianity. No Christian is perfect, but that does not mean Christians shouldn’t have a standard. Just because a conservative says they are a follower of Christ doesn’t mean they are. The Bible tells us that we know a tree by its fruit, and based on everything I’ve seen Andrew Tate display (earlier in the blog post), he showed no characteristics of being a born-again Christian. I’m not the one who’s quick to denounce someone as a believer, but if I don’t see any fruit after some time, then I can’t endorse them.