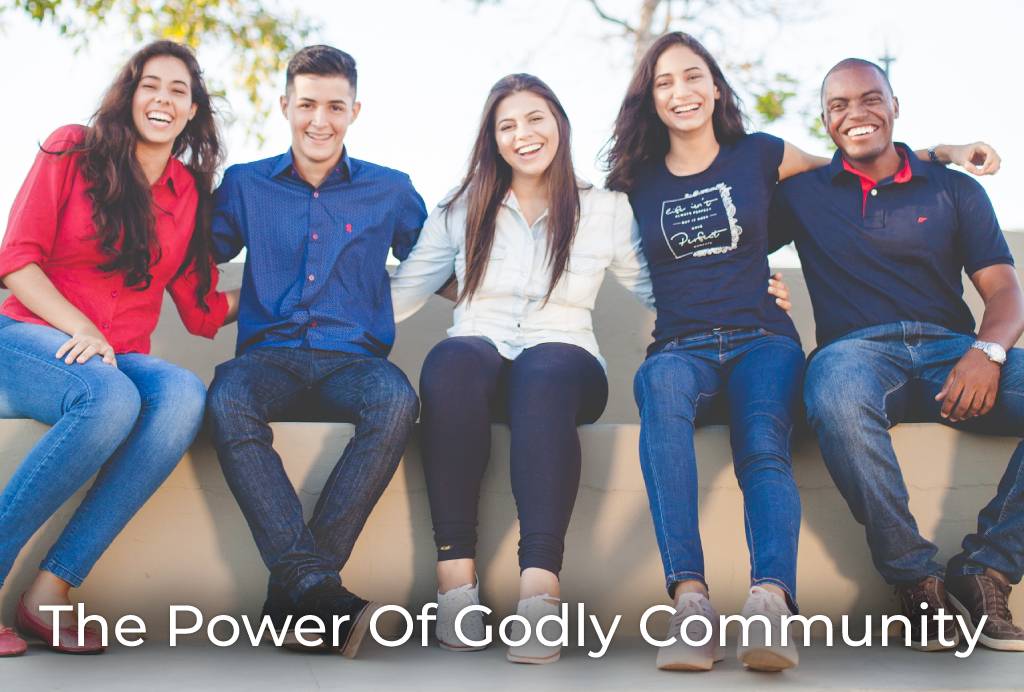 Being separated from my church in Florida really hurts. I had so much hope that I wasn’t going to have to leave Florida again, but things didn’t go as planned. This past June, I was forced to move back to North Carolina after getting evicted. I miss being in Jacksonville; I miss my church, and I miss my friends down there. As much as I want to be back in Florida, I know my friends are rooting for me. They ultimately want me to follow God’s will over anything, and that’s why I thank God for them. It’s hard having to constantly move between states because of my financial circumstances; but hopefully, that’ll change soon where my spiritual growth doesn’t conflict with my financial needs.

Having a church is vital because, as humans, we need community. If we didn’t have a church, we wouldn’t be able to thrive as Christians because we wouldn’t have accountability that addresses our private sins, and we wouldn’t know who to call when we’re in an emergency. Having a Godly community makes this Christian life far more meaningful and enjoyable.

“Two are better than one; because they have a good reward for their labour. For if they fall, the one will lift up his fellow: but woe to him that is alone when he falleth; for he hath not another to help him up. Again, if two lie together, then they have heat: but how can one be warm alone? And if one prevail against him, two shall withstand him; and a threefold cord is not quickly broken.”
– Ecclesiastes 4:9-12 [KJV]