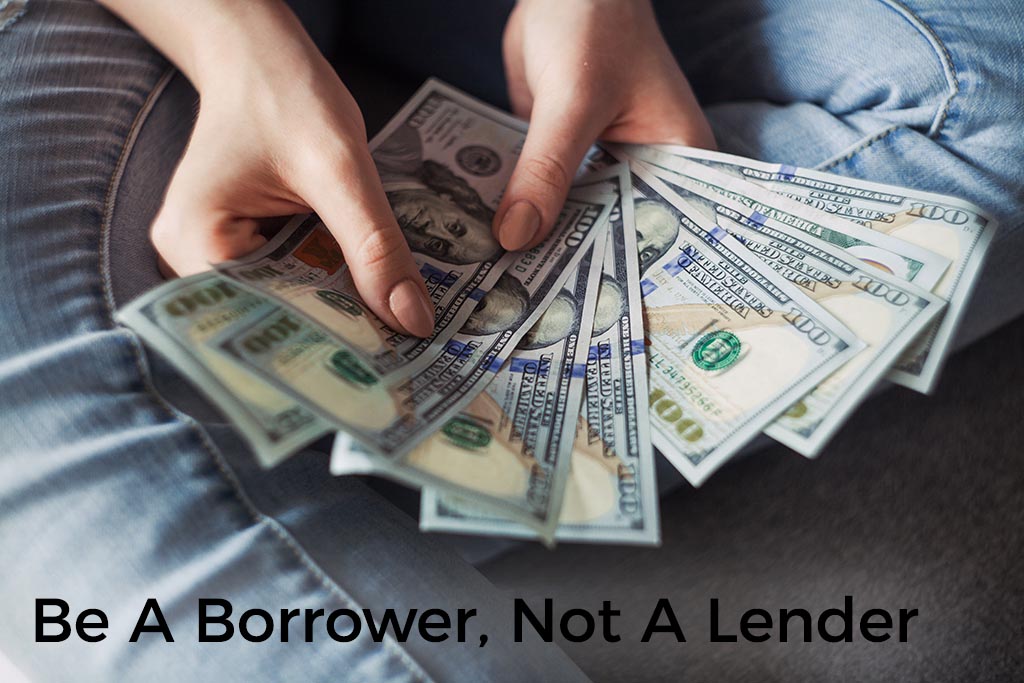 “Just as the rich rule the poor, so the borrower is servant to the lender.”
– Proverbs 22:7 [NLT]

One thing I hate is owing people money. If I have to pay somebody back, I like to do it as soon as possible. God hates the idea of debt because now you have to servant to God and to man, which no man can serve two masters.

For year’s I thought I had to spend money to make money, but that concept has become increasingly outdated thanks to the power of the internet. Some people started their businesses with no money and flourished thanks to free online platforms such as Fiverr and Upwork.

God wants us to be the head and not the tail. God wants us to be givers and not beggars. A lot of entrepreneurs make debt cool and sexy. As some would suggest, there’s good debt and bad debt, but it’s God’s will to avoid debt altogether.

Visit Mario Walker's Bio Page.
Previous
Great Resignation From A Biblical Lens
Next
There's A Devil On Every Level