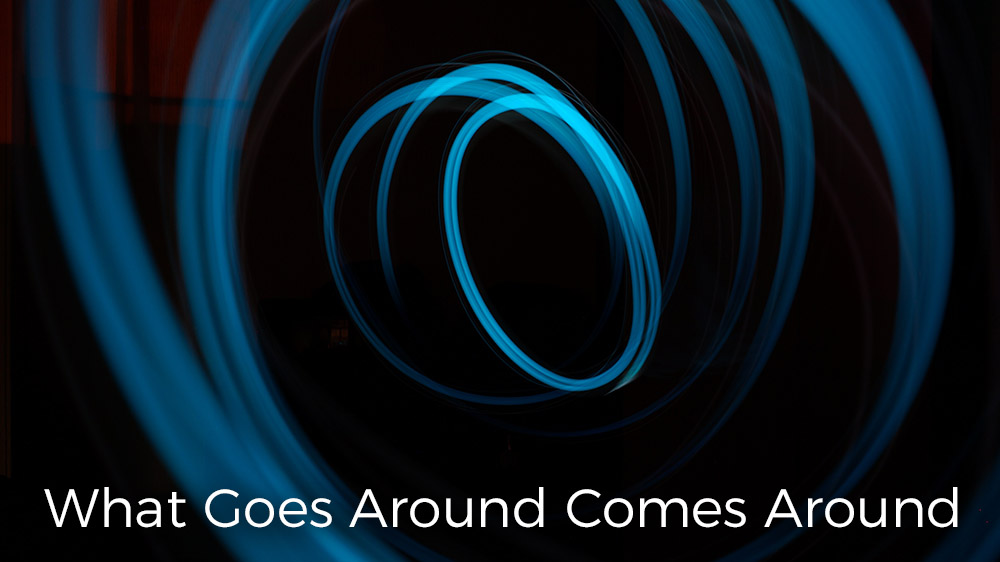 Ahithophel said to Absalom, “Have relations with your father’s concubines, whom he has left behind to take care of the house; then all Israel will hear that you have made yourself repulsive to your father. The hands of all who are with you will also be strengthened.”
– 2 Samuel 16:21 NASB

Young Absalom did just as he was advised (2 Samuel 16:22). David’s sin with Bathsheba came back to haunt him.

We all know the story of David and Bathsheba, but there is a fascinating back story. Nathan, the Prophet, in 2 Samuel 12: 11-12, predicts that a companion of David will lie with his wives and publicly shame him.

When we give in to sin, it starts to weave a devious web.

David committed his sin with Bathsheba privately, and the consequence came to him publicly. When we refuse to own up to our sin, God often has to broadcast it openly. Everything always comes out in the wash.

An interesting exchange occurs as David is forced out of Jerusalem by Absalom’s rebellion. Shimei cursed David as he left the city (2 Samuel 16:7). David’s men want to cut off Shimei’s head. David has a curious response. “If he curses, and if the Lord has told him, ‘Curse David,’ then who shall say, ‘Why have you done so (2 Samuel 16:10)?’”

Was David thinking about his past sins, and was he wondering if his son’s public shaming of his concubines a consequence of his breaking of God’s law with Bathsheba. Genuinely repentant people understand and are willing to embrace God’s justice as well as His mercy.

We love David because he was a lot like us. He was so flawed but still had a heart after God. David understood that what goes around comes around. 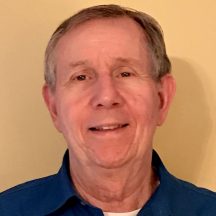 Visit Ken Barnes's Bio Page.
Previous
My Faith Isn't Blind
Next
Thinking of the Future Can Be Scary