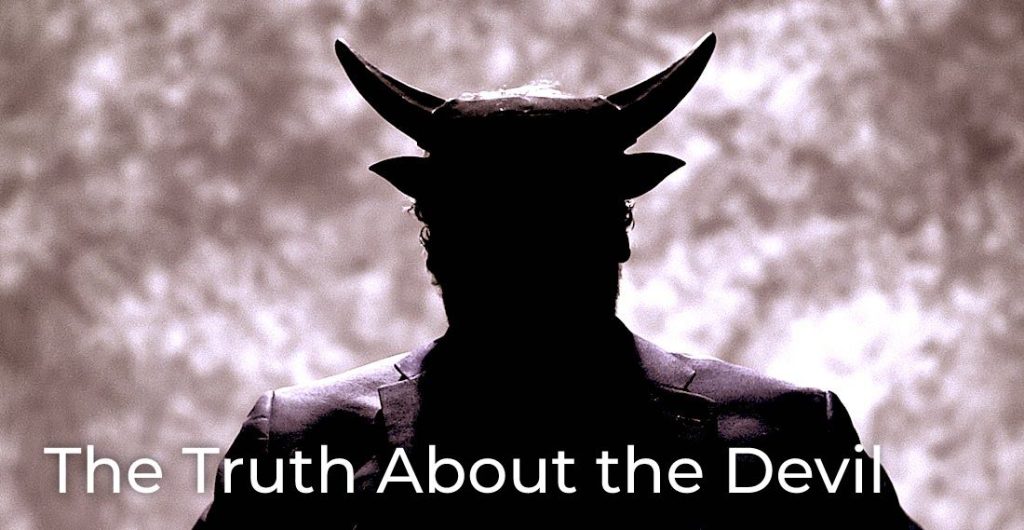 “You are of your father the devil, and your will is to do your father’s desires. He was a murderer from the beginning, and does not stand in the truth, because there is no truth in him. When he lies, he speaks out of his own character, for he is a liar and the father of lies.”
– John 8:44 [ESV]

Too often, humanism is used to describe or, at least, explain why the devil is against humanity. Some use language to paint the illustration that it’s because of our importance the devil targets us. Some suggest because we were made in the image of God, the enemy is after us; because he can’t do anything against the Creator, he comes against his creation. Furthermore, some teach that due to God’s grand plan for our lives and His great purpose, Satan opposes us. But may I submit that there is another more Scriptural reason why the devil wreaks havoc against humanity and his other nefarious plots? It is because of his very nature. Jesus tells us that he was a murderer from the beginning and that even when he lies, he speaks from his nature. Therefore, we see that his nature is the impetus for his destruction of the world. It’s because he is a murderer that he murders; he lies because he’s a liar. It doesn’t have much to do with you or if you’re “special,” but rather how devious he is. His anger is incensed against the world because he was cast out of heaven and is temporarily displaced to this earthly plane until dispatched to a worse place. Reductively, the enemy throws a colossal tantrum and purposely wants to get as many caught in his moody wake.

This is why, in the word of God, believers were instructed to be sober, watchful, and resistant when dealing with the devil because he doesn’t care about us. He takes pleasure in our demise for its destructive sake. Demolishing a soul makes his day, and not to get lost in the various ways and methods that the enemy employs in his wrathful undertaking, we have to be conscious that the enemy is just that – an enemy. Let us be vigilant and remain in a posture of resistance because we have an adversary. He may pose friendly, but he isn’t a friend; he may dress as an angel, but he’s a demon. Regardless of the methods, we must not make the mistake of seeing him as anything other than what his nature suggests, a murdering liar. This is how some have fallen to his pernicious ways; they stopped seeing the devil as what the Scriptures depict him as. Jesus tells us in John 10:10, “The comes not but to steal, kill and destroy” however, Jesus is said to come in 1 John 3:8 “for this cause was the Son of God manifested, that He might destroy the work of the devil.” The devil seeks to destroy God’s works, but Jesus came to destroy his. Hallelujah!

Therefore, we ought to be guilty of using every weapon and putting on every armor in the armory. If we do this, with our faith as a shield in the wondrous powers of Christ, we can withstand and quench all the fiery darts of the wicked one. Suppose we beware, not lead ourselves into temptation, and adequately wield the sword of the Spirit; we can have and sustain victory over the enemy, not because we’re so special but because God and His power are sufficient. Let’s recognize our enemy as he is – a fiend – and let’s position ourselves accordingly, trusting in God’s truth rather than the deception he utilizes at our peril.