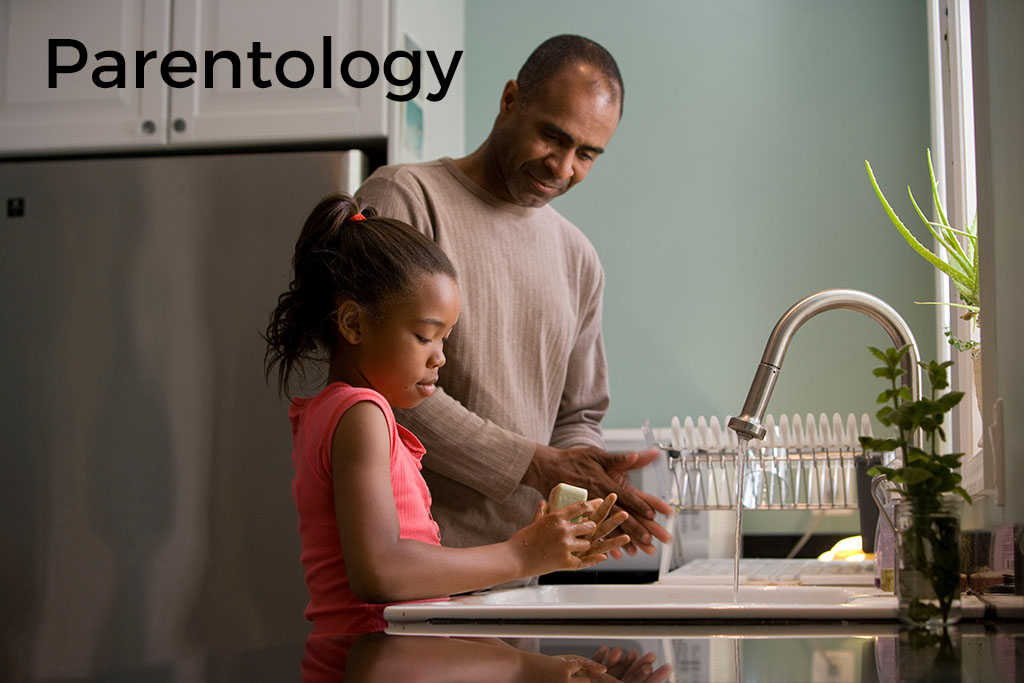 I don’t think it’s possible to adequately express how much I love my children. They will never fully know nor comprehend the depths of my love for them. There aren’t many bounds that I wouldn’t cross nor limits I wouldn’t extend for their happiness. I would put myself into the severest danger to protect their lives and chastise them in loving anger to preserve their well-being. Like miniature versions of myself, I see them carrying on whatever wisdom I can impart and emulating whatever example of the life I’ve lived so that even with their future unknown, there would be a fragrance of my presence present to guide them on life’s journey. Oh what fulfillment I get from their laughter, and brokenness of heart for their discomforts! The joy impressed upon me from their hugs only further enthralls and constrains me to do my duty as a parent, father, and guardian.

But who does this remind us of? What picture comes to mind? Who would express His love to mankind in such a way that depicts an austere frustration of sin on one hand, and the merciful forgiving of it in another? An outsider would view this as a disparity or contradiction. A parent like this would likely be seen as cruel or unstable, a parent not soon trusted let alone admired, however, to the child, he would grow to accept his father’s strict rules as wisdom, and his longsuffering and forbearance as power. The writer to the Romans put it like this “Behold, therefore the goodness and severity of God…” There exists within God, who is the perfection of Being and as such the perfect Parent, both of these qualities that express themselves in the limits He would go to both protect and preserve those whom He loves. Remember, even those He loves He’ll chastise. And this duality, if you will, only exists to prove the jealous love God has for the human race, and should invoke both our appreciation and embrace, as we seek to live our lives worthy of such Parent as He.